How To Do High Ticket Phone Sales 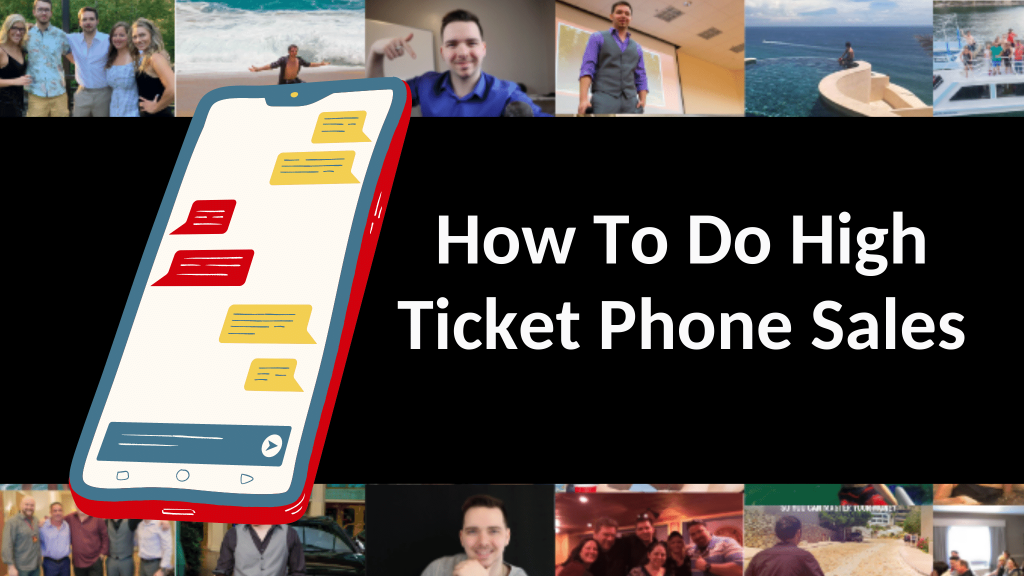 The pressure is on, and closing this call might mean the difference between closing a $20,000 sales and collecting $4,000 in commissions. Your heart is beating fast, and you’re worried that you might not close the sales. This, is an average day for most high ticket phone sales closers. However, it doesn’t need to be […] 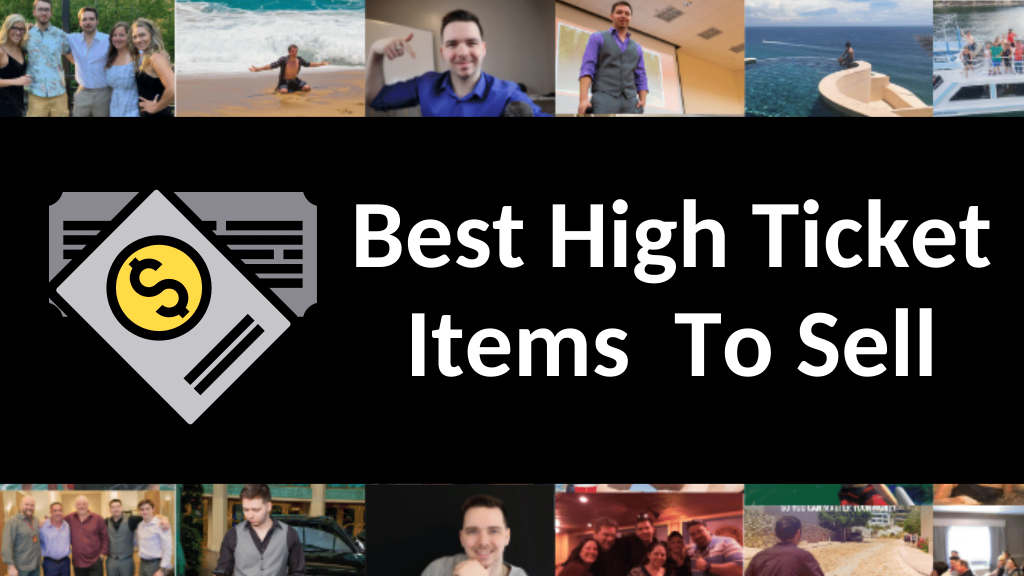